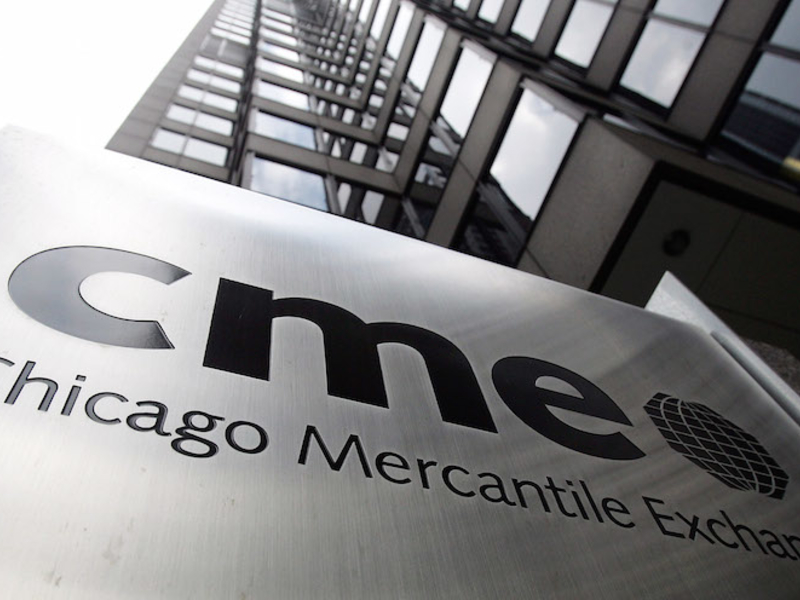 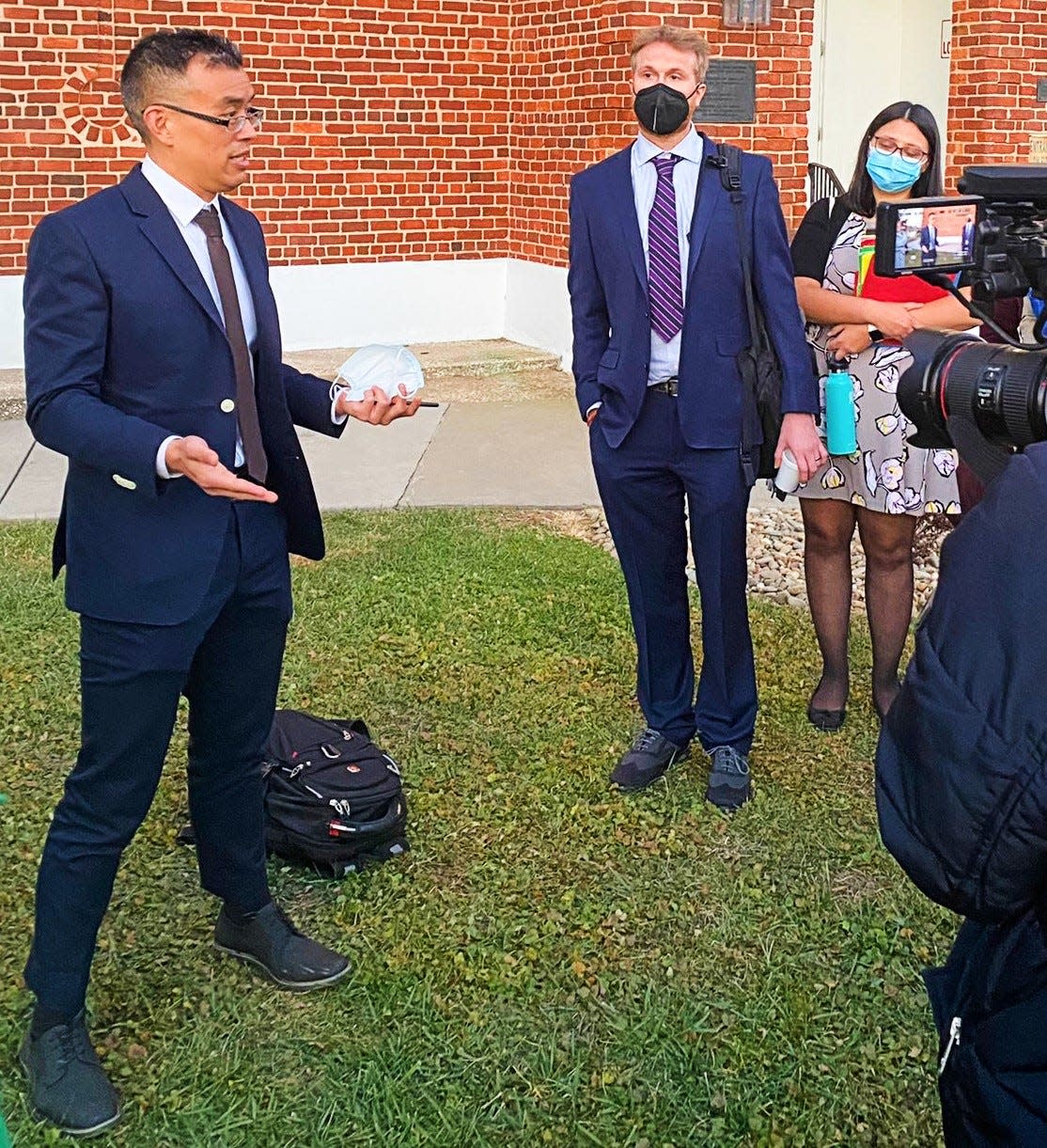 The University of California at Davis has announced plans to undergo a “definancing” of its police department and will cut three vacant officer positions.

According to a UC Davis Press release, the university has announced that it will reallocate funding from the three abolished officer positions to new ones. The university also said three other officer posts had been “reassigned”.

The new positions are “Public Safety Policy Analyst in Student Affairs; an analyst position to support data, accreditation and transparency efforts within the police service; and a new post dedicated to the Health 34 initiative ”.

The Health 34 initiative is a new program that trains firefighters in mental health response to be dispatched to certain calls.

Three uniformed police officers will also be “reassigned” to concentrate. Following on “raising awareness, educating and providing support to the UC Davis community in a non-traditional way”.

The university is adopting the changes as part of its response to several campus security reviews dating from an incident in November 2011 when campus police sprayed pepper on student protesters.

In the press release, the university also announced that it had obtained accreditation from the International Association of Campus Law Enforcement Administrators, which “is based on President Barack’s task force. Obama on 21st Century Policing “.

During a protest organized by the University of California, the Davis “CopsOffCampus” group on Thursday, protesters displayed a sign outside the police department reading: “We will outlive the police.” The sign included a cardboard cutout of a pig surrounded by smoke.

The group also tweeted: “Looks like some people were having fun Thursday” and attached images of several vandalized college signs.

A UC Davis student, who asked to remain anonymous, told Fox News that funding the police was not a good idea.

“There is no reason to decrease the number of officers,” said the student. “One of the most important features of the campus includes the police-run SafeRide system, which helps students get home when they are drunk or feel unsafe walking alone at night. Because of the amount of parties that take place in a college town, the police must be active in dealing with cases of alcohol poisoning.