Could the legal battle between SGRE and GE have implications for the entire wind industry?

Jessica J. Bass July 6, 2022 Jury court Comments Off on Could the legal battle between SGRE and GE have implications for the entire wind industry? 6 Views

The battle of the titans may have only just begun, with Siemens Gamesa and GE battling over intellectual property (IP) in US federal courts in at least two venues across the US.

Companies can settle out of court but the fight has already been costly and high-stakes.

Next up is a July 21 hearing in U.S. District Court in Boston, Massachusetts, where damages payable by GE to SGRE will be discussed, according to a court official.

In June, jurors found that GE should pay an unprecedented royalty – or damages – of $30,000/MW for GE’s new Haliade-X wind turbine in the United States because it uses technology covered by the SGRE’s ‘413 patent.

The infringed patent relates to the structural support mechanism of a direct drive offshore turbine and the physical and structural arrangement of the main shaft bearings. This allows the turbine to be larger so that it can support increased loads and thus produce more energy, explains the SGRE.

Patent infringement could – at least in the short term – shake up the offshore wind sector in the United States.

Shashi Barla (pictured), director and head of research at Brinckmann Group, agreed that GE’s royalty payments – if maintained – could make the Haliade-X “a bit uncompetitive”.

If GE is forced to pay a $30,000/MW royalty for its “backlog” of just over 2 GW of near-term projects, it will face $60 million in IP spend, Barla said, while its profit margin is already “very thin”.

Of GE’s aggressive stance on protecting its intellectual property, he recalled that GE had won fights with Vestas, Nordex and Mitsubishi. “Unfortunately this time it backfired,” he said. “It’s kind of shooting yourself in the foot.”

He lamented the fight against intellectual property, saying it “sends a negative signal” from the wind industry and that investors and developers “could get cold feet”. The fight is particularly risky because there are only three major offshore turbine suppliers in the world, excluding China, he said. “It’s a huge supply risk for the industry if GE and Siemens fight each other,” he said.

However, Barla said GE would be considering the next generation of offshore technology, which he said could be finalized in 12 months and commercially installed by around 2026, or even 2025 if GE is aggressive.

Boston jurors also found another SGRE patent, the ‘776, to be invalid. This is a broad, generic patent for an improved stator that helps improve turbine operation, cooling and maintenance, according to the SGRE. 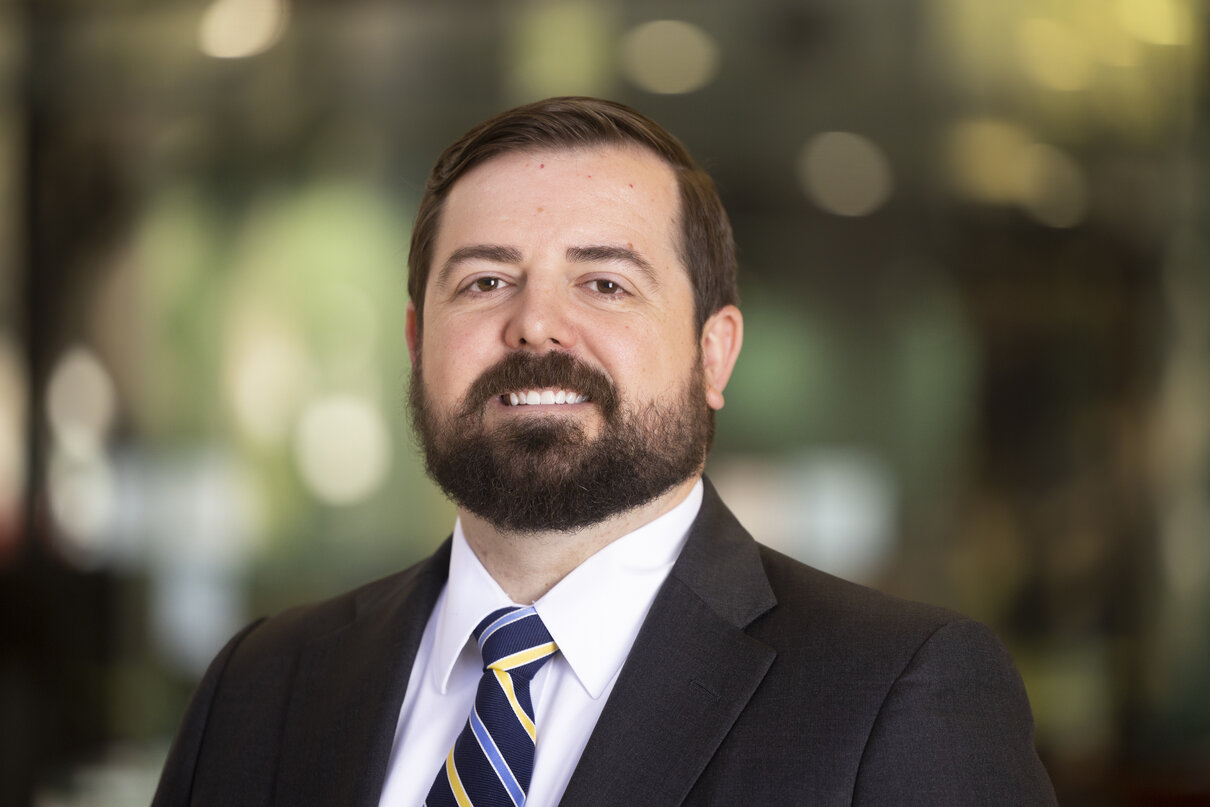 The SGRE can no longer seek “reasonable royalties” for the use of the technology covered by the invalid patent, but it can appeal the verdict of the jury. “The patent isn’t necessarily dead in the water right now. All of that means it can’t be asserted unless the jury verdict is overturned,” patent attorney Jared Hoggan (above) said and partner at Munck, Wilson and Mandala in Dallas.

In fact, all parts of the verdict are subject to appeal. Both sides are expected to appeal, but Hoggan added: “GE is more likely to appeal because Siemens [Gamesa] could still leave without appeal with a very significant victory.

Appeals tend to be relatively inexpensive, compared to a jury trial, said Paul Morico, president of the intellectual property sector at the Houston law firm Baker Botts, who advised the president’s transition team. Joe Biden on intellectual property issues. A jury trial can cost 80% of a total bill, while an appeal may cost as little as 20%, he said.

Morico estimated that the legal costs for each side so far in the case will be “north of $10 million”.

Another issue that could be addressed in the July 21 hearing is SGRE’s argument for a permanent injunction for any new GE violations. The jurors, in their May 19 verdict, also did not specify when exactly the $30,000/MW royalty would become due. GE licenses, for example, typically specify a one-time fee payable within 90 days of a turbine being commissioned.

An expert had previously speculated that Judge William Young could address the issue of whether SGRE is obligated to license the infringing technology to GE, but this is unlikely as compulsory licensing does not exist in the United States. .

“GE is somewhat at the mercy of Siemens [Gamesa] – there is no compulsory license requirement,” Morico said.

A notable aspect of the intellectual property dispute during the trial was Judge Young’s decision supporting SGRE’s argument that US patent law applies to offshore wind technology, even when the projects are located at beyond US territorial waters but within 370 km of the coast. The decision was made because the wind turbines are attached to the outer continental shelf (OCS).

Professor Elizabeth Winston (pictured) of the Columbus Law School at the Catholic University of America said the SCO’s decision was not a surprise and was in line with how the law is applied in other countries, including the UK.

Since last month’s verdict, GE has declined to comment on the matter, while a SGRE spokesperson said: “Siemens Gamesa is currently evaluating all options and no decision has been made at this time regarding the injunction or appeal.”