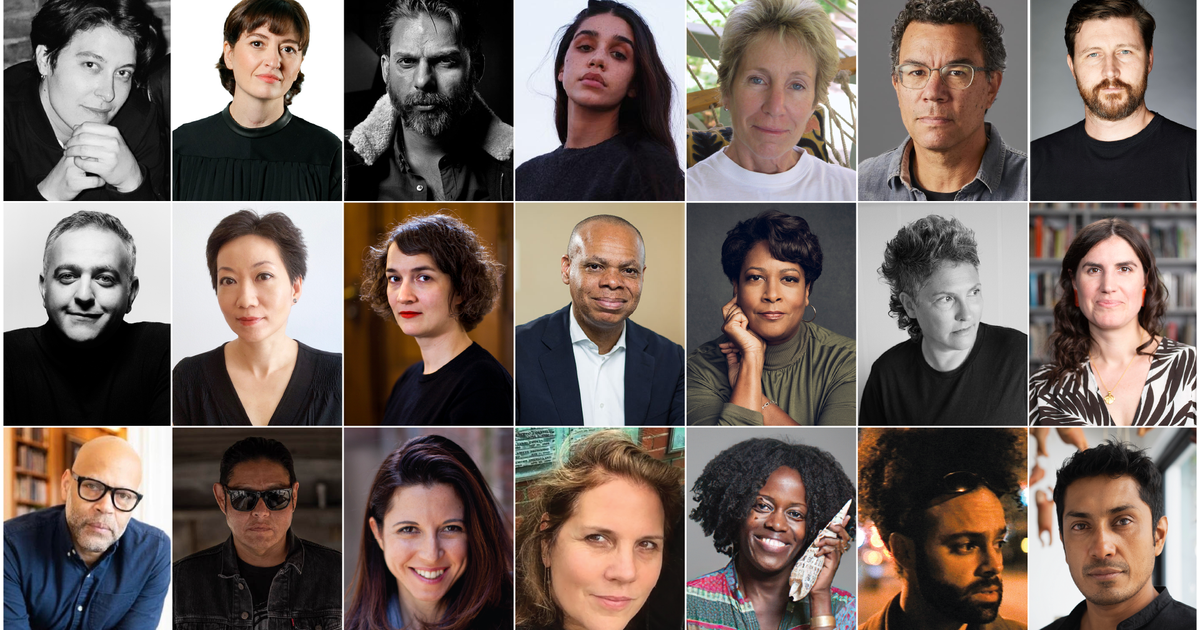 (Bloomberg) – The juror in the sex trafficking trial of Ghislaine Maxwell, whose press comments could lead to a new trial for the convicted socialite, works as an executive assistant at private equity giant Carlyle Group Inc.

In video and newspaper interviews since the Dec. 29 verdict, the juror said he was sexually abused as a child and that his story helped influence other panel members who put it into question. doubts the credibility of some of Maxwell’s accusers. Maxwell, the former girlfriend of disgraced financier Jeffrey Epstein, has been convicted of five of six counts relating to a sex trafficking scheme and faces up to 65 years in prison.

The verdict has been widely hailed as offering long-delayed justice to the victims of Epstein, who died in 2019 while awaiting his own trial. Maxwell’s attorneys are now asking for a new trial on the grounds that the juror did not disclose his prior abuse when asked during the jury selection process. Justice Alison Nathan asked prosecutors and the defense to submit briefs on the need for a new trial because Maxwell lacked an impartial jury.

Todd Spodek, the juror’s attorney, did not respond to requests for comment, nor did the juror – who identified himself in the press as Scotty David, his first and middle name.

“The individual is an executive assistant at Carlyle,” a company spokesperson said in a statement. “We don’t comment on the personal affairs of employees. “

Scotty David said in an interview with Reuters he had “skimmed” over the selection process and had no recollection of being asked about previous sexual abuse, although he said he would have answered honestly if we had asked. Candidate jurors were asked to complete a questionnaire asking them specifically if they or a relative had ever been sexually abused.

The identity of the Maxwell jurors was protected during the trial. Scotty David, known as Juror # 50, described himself in his questionnaire as a 35-year-old Manhattan resident who worked as an executive assistant at a financial firm.

Separately, The New York Times reported on Wednesday that it interviewed another juror who said he had been sexually abused and discussed it during the deliberations that led to Maxwell’s conviction.

Four women testified at Maxwell’s trial that they were abused as teenagers by Maxwell and Epstein. Scotty David told the Daily Mail he approached the trial with an open mind about Maxwell, but ultimately decided she was as guilty as Epstein.

“I don’t want to call him a monster, but a predator is the right word,” he told the tabloid.

Subscribe now to stay ahead of the curve with the most trusted source of business information.

Previous Restrictions on some court hearings expected from next week
Next Reliance Global Group Inc shares end the day down 24.2% – Daily Wrap