The mother of murdered schoolboy Rikki Neave told a court today that she had used cannabis and amphetamines but was ‘horrified’ to be jailed for child cruelty.

The body of six-year-old Rikki was found in the woods of Peterborough, Cambridgeshire, in November 1994 after the child was strangled, stripped naked and left in a ‘star pose’.

His mother, Ruth Neave, stood trial at Northampton Crown Court for her murder in 1996 and was cleared by the jury, but later admitted to abusing her children and was jailed for seven years.

Rikki’s death remained a mystery for over 20 years until a DNA breakthrough allegedly pointed to James Watson, a local boy who was seen with the victim on the day of her disappearance.

Watson, who would have been 13 at the time, was arrested after sophisticated tech found a ‘definitive match’ between his DNA profile and samples taken from Rikki’s clothes after a new investigation was launched on the case in 2015.

Now 40, he is on trial at the Old Bailey and denies murdering Rikki.

Ms Neave was cross-examined via video link today by Watson’s lawyer, Jennifer Dempster QC, who questioned why she had admitted child cruelty.

Ms Neave replied: ‘I thought I was pleading guilty to just hitting the kids and that was it.’

Ms Dempster asked: ‘Were you told that if you don’t plead guilty to the cruelty charges you could be off on murder for a very long time?

“And so it comes to this that you’re now saying in 2022 that you weren’t guilty of the cruelty and neglect charges except that you hit your children from time to time?” 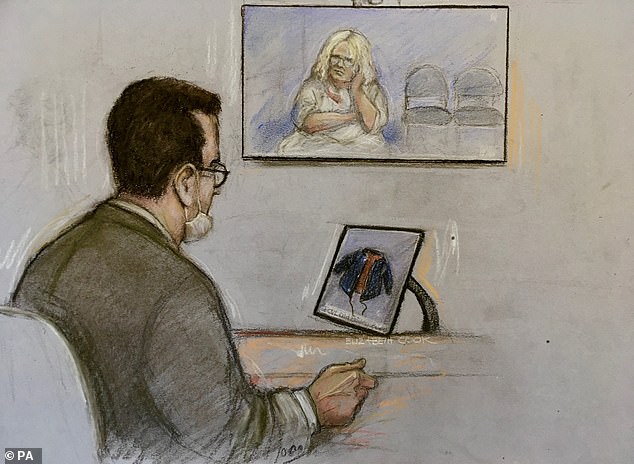 Ms Neave said: ‘Yes it actually is, if you don’t mind.

The lawyer said, “That, Mrs. Neave, is nonsense.”

The witness replied, “That’s not nonsense.

Ms Dempster continued: ‘The judge told you that you were guilty of appalling and systematic cruelty to your children, and he was right.

“The judge described you as totally unfit to be a mother, and that’s the truth.

“The judge told you that the harm you had done to your children was incalculable. 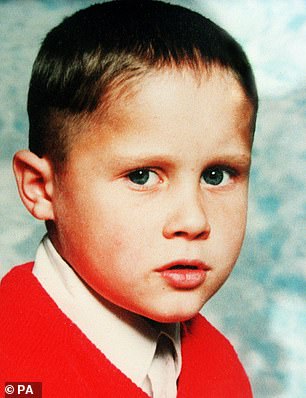 Ms Dempster said: ‘The judge told you he had to impose a sentence to reflect the seriousness of your offence.

“What punishment did you expect for the cruelty?

The witness replied, “Probation, that’s what my lawyer told me.

Ms Dempster said: ‘You must have been horrified when the judge sentenced you to seven years in prison because in your mind all you had done was hit your children?’

Ms Neave, who has had no contact with her children since, replied: ‘To put it bluntly, yes.

She told the court that she started using drugs such as amphetamines in 1993 when she met Dean Neave, and began to treat himself.

Ms Dempster read a statement from Ms Neave which said, regarding the way she was dealing drugs: ‘Some people came to my house and some didn’t. I should meet other people at the park and give them drugs.

She told the court today: ‘I never said that. It’s not my wording.

Ms Dempster went on to suggest that Ms Neave had taken drugs on Sunday, November 27, the day before Rikki disappeared, when Dean Neave was visiting her.

‘No. I don’t have to think, I know I never took any that night,” the mother replied. “Let’s be clear – I never did drugs that night or any other night after that.”

The lawyer went on to say that Dr Wood, who met Ms Neave in August 1996, taped her saying she last had speed that Sunday afternoon.

Ms Dempster continued: ‘One of the things you told the police during your interview was that you had bought, on Sunday the 27th, four or five envelopes of amphetamine for Dean and his friends.’

“Yes,” replied Mrs. Neave, “but that had nothing to do with me.”

“He gave me the money to buy them. I never bought them and never had the money.