What instructions did the jury receive in Arbery’s death?

Jessica J. Bass November 23, 2021 Jury court Comments Off on What instructions did the jury receive in Arbery’s death? 3 Views 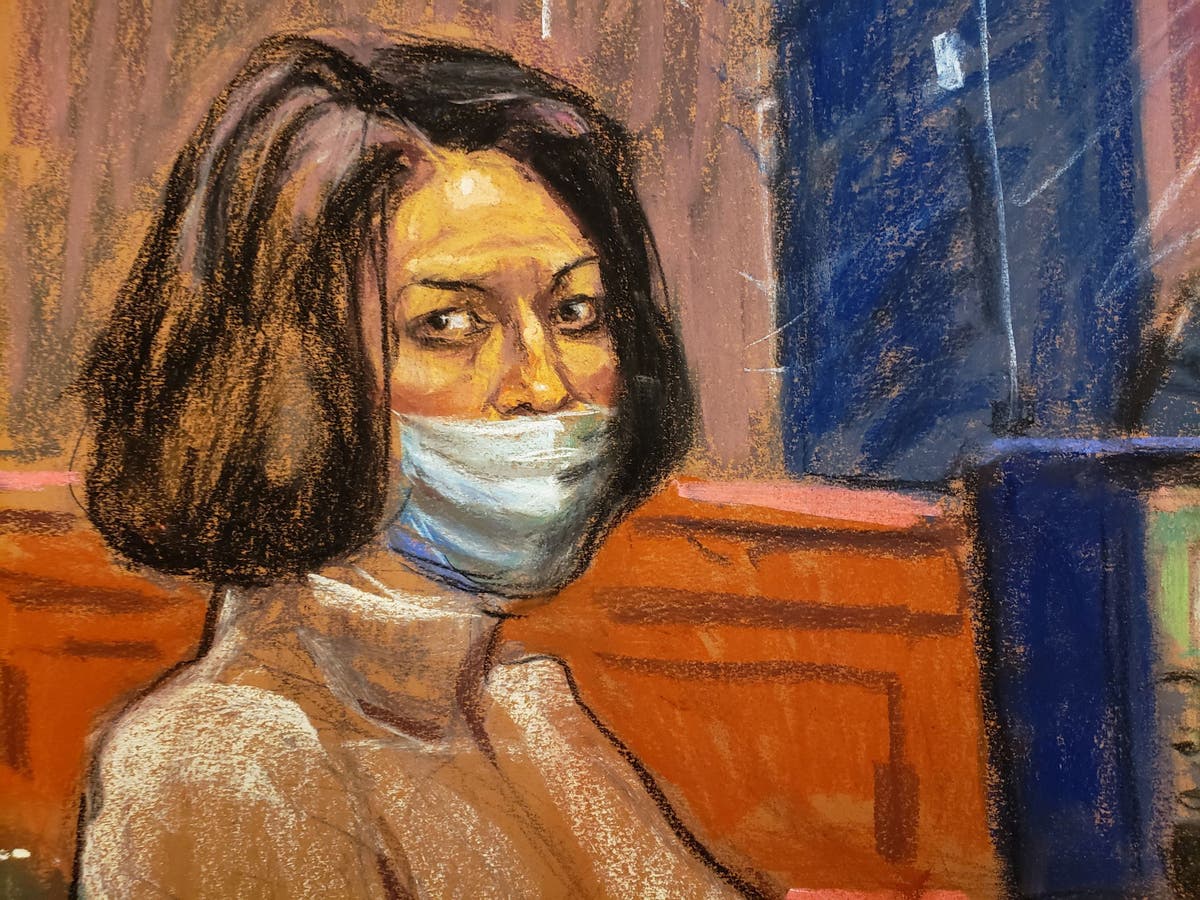 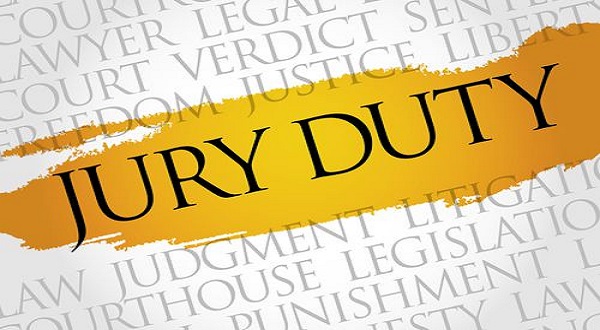 ATLANTA (AP) – Before jurors in the trial of the three men accused of the murder of Ahmaud Arbery retired to the jury room to begin their deliberations, the judge read them specific instructions on the law applicable to this case.

Greg McMichael. left, listens to the jury selection for the trial of him and his son, Travis McMichael, and neighbor, William “Roddie” Bryan, at the Glynn County Courthouse on Monday, October 25, 2021, in Brunswick , Georgia. The three are accused of the murder in February 2021 of Ahmaud Arbery, 25. (AP Photo / Stephen B. Morton, Pool)

>>> READ MORE: Highlights from the daily trial of the murder of Ahmaud Arbery

After seeing Arbery running around their neighborhood near the port city of Brunswick in Georgia in February 2020, father and son Greg and Travis McMichael armed themselves, jumped into a van and chased the 25-year-old black man. A neighbor, William “Roddie” Bryan, joined the chase and recorded a video on his cell phone, capturing the moments when Travis McMichael shot Arbery with a shotgun. The three accused are white.

WHERE DO THE JURY INSTRUCTIONS COME FROM?

Georgia court rules provide instructions that deal with most situations and serve as a template from which lawyers and the judge work to create a set of jury instructions tailored to a particular case.

Lawyers on each side should have their proposed jury instructions ready on the first day of trial, and then meet with the judge after testimony at trial to determine the exact wording of the instructions in the case.

“This is the most important part of the trial,” said Andrew Fleischman, an Atlanta appeals lawyer who is not involved in the case. “Lawyers don’t pay enough attention to it, and not the public, but that’s where we define what the law is and what the real elements of crime will be.”

WHAT IS INCLUDED IN THE JURY INSTRUCTIONS?

The instructions include the law that applies to the facts of the case as well as definitions of relevant legal terms and concepts. 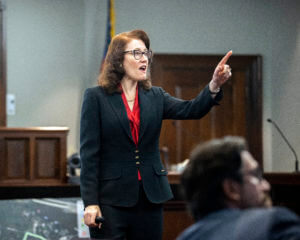 Prosecutor Linda Dunikoski presents final argument to the jury during the trial of Travis McMichael, his father, Gregory McMichael, and William “Roddie” Bryan, at the Glynn County Courthouse on Monday, November 22, 2021, in Brunswick, Georgia. . three men accused of the murder in February 2020 of Ahmaud Arbery, 25. (AP Photo / Stephen B. Morton, Pool)

HOW THE JURY RECEIVES THE INSTRUCTIONS?

After the case’s pleadings are delivered, the judge instructs the jury to read the instructions aloud.

WHAT WERE SOME OF THE KEY INSTRUCTIONS IN THIS CASE?

The judge explained the law governing criminal trespassing and burglary, which is relevant because lawyers for the McMichaels argued that their clients believed Arbery had been inside a house under construction and was responsible for burglaries. The McMichaels were attempting to make a citizen arrest and Travis McMichael shot Arbery when he hit back, their lawyers said. 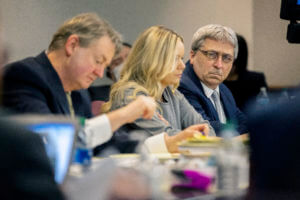 William “Roddie” Bryan, right, sits with his attorney before argument begins before the jury during the trial of him, Travis McMichael, and his father Greg McMichael, at the Glynn County Courthouse on Monday 22 November 2021, in Brunswick, Georgia. The three men accused of the murder in February 2020 of Ahmaud Arbery, 25. (AP Photo / Stephen B. Morton, Pool)

By defining the citizen arrest for the jury, the judge specified the conditions that must be present to justify this arrest. He also noted that a person arresting a legitimate citizen cannot use “excessive force or an illegal degree of force”. And he told the jury that a person who is the target of wrongful citizen arrest “has the right to resist arrest with reasonably necessary force.”

He also told the jury that with the defenses of citizen arrest and self-defense, the prosecution must rebut those defenses beyond a reasonable doubt.

CAN JURORS ASK QUESTIONS DURING THE DELIBERATION?

Jurors can send a note when they have questions during deliberations. When this happens, the judge and lawyers work together to craft an appropriate response.

WHAT HAPPENS IF THE INSTRUCTIONS ARE WRONG?

The jury’s instructions are intended to inform the jury about the applicable law. If there is an error in the instructions to the jury, it may result in a conviction being overturned.

“Charges before the jury are where the best appeals occur, because an issue of charge to the jury, whether the judge is wrong, is most likely to lead to reversible error,” Fleischman said.

Defense lawyers have repeatedly objected to parts of the jury’s instructions, which allows them to keep this question for appeal.

For the latest news and trial updates on MN v. McMichael, et al.,